Solea 2 is a perfect lesson for those of you who studied the advanced-beginner level Solea 1 while looking to further your understanding of this flamenco style beyond the basics. The material goes into the more subtle nuances of the right hand and shows how to capture the aire (the feel or the ambience) of the Solea with authentic mechanisms and dynamics.

This 2nd edition of Soleá 2 extends its earlier edition by about one full hour of more instructions. It introduces and breaks down three more falsetas, and covers variations of the traditional remate, the conclusion section of a compas, which you learned in Soleá 1.

Solea is one of the most sober and oldest palos (musical form in flamenco) that predates just about any other palo with the exception of Seguiriya and Toná. Although originating in Jerez, there are many different types of Soleás such as Soleá de Alcalá, Soleá de Jerez, and Soleá de Triana, all with their variations in the cante. Some speculate that it began in the mid 1800s. It has passed through many different phases of interpretation or "ways of feeling it." In the 1920s – 1960s the tendency was to play Soleá in a faster tempo and quite rhythmically. It almost resembled the tempo of Soleá por Bulerías however, over time the pace got slower and by the 1980s Solea was played very slowly yet in the same 12-beat rhythmic structure (compás). 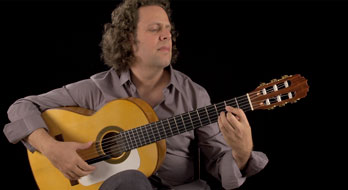 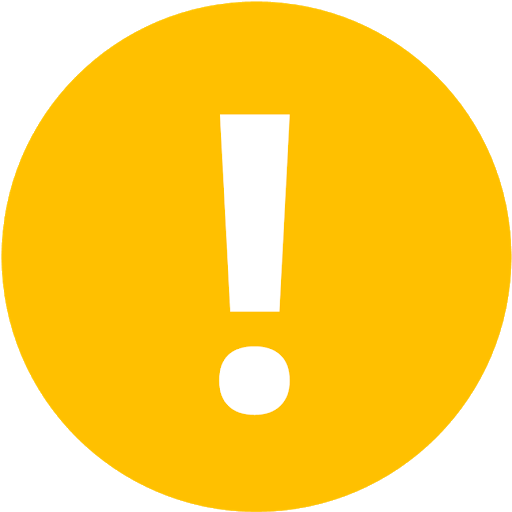 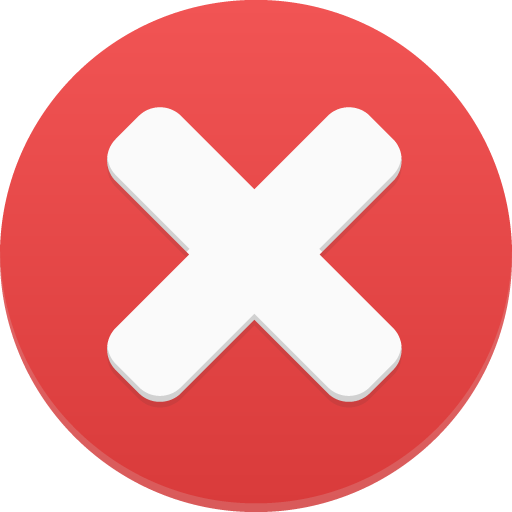